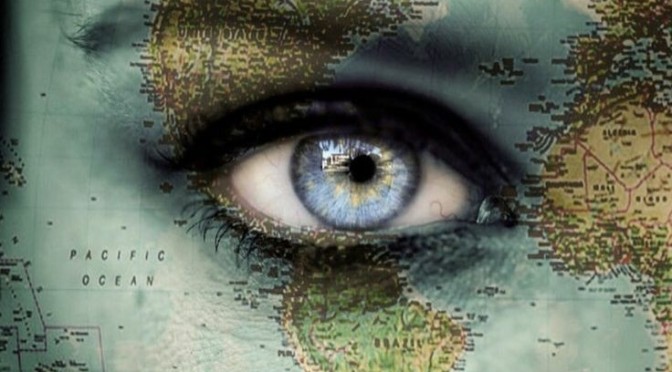 My writing includes a lot of what I call historical perspective. I include this because I believe we have for some reason(s) forgotten that we are children of God and He has given us choices for our destination(s) in Life and after. Certainly, however, as I have written, God does ensure our ability to prosper by infusing our World with Spirits of certain abilities or likes or dreams. Certainly, We have in common the ability to care for and share with one another in order to, as I say it, bring about God’s Kingdom.

We have been given, along with this Spirit, a mind which I believe perceives both good and bad, good and evil. We make decisions based upon this, our thoughts and how an action may be judged by other living creatures, especially other humans, and ultimately God. We even speak of things like ‘karma’ or ‘what goes around comes around’ as a way of suggesting an action may be taken based upon a judgement by others and/or God during Life. But what all of this does is keep us on track or the path to God’s Kingdom which may be in afterlife, Heaven, or as I believe, one day, here on Earth, thus eventually both. One of the best God given ways to improve a life, society, and the World is, in my opinion, Visions.

Vision: Intelligent foresight; A mental image produced by the imagination; The mystical experience of seeing as if with the eyes the supernatural or a supernatural being; To see in or as if in a vision. The American Heritage Dictionary, New College Addition 1976

Vision is to me a God given ability to aid in perceiving, understanding, and reacting to His World, Our World, learning and improving yourself and wellbeing. It is spatial and colorful. Vision(s) I believe can come from and are interpreted by the mind or imagination or they can be Divine. Dreams I believe are similar. I believe all people and most likely animals have visions. Both as a result of a thought process of variable length, the mind’s eye, and/or Divine. It is a way of communicating, and often the way new things are begun or old things improved upon. It conveys or helps convey ideas. Like dreams, they help one communicate with one’s self. They are a very powerful and important aspect of Life and can contribute greatly to the World. They can also be bad visions, warnings, and nightmares which should also be examined and may indicate a problem.

During these hard times we often reflect a little more on how to improve upon our lives and I am asking all of us to pay attention to our visions and come to understand them. They should be reflected more in our lives, societies, and World as they are a gift of God that should be used to further His Kingdom.

I hope you explore your visions and align them, yourself,  with the people and environments that can help you achieve or correct them. It is possible, that the implementation of good visions will reduce the occurrence of bad visions in us. I hope this writing will help us improve on using and understanding their value.

Promoting the Evolution of Humanity and God's Kingdom with e media and e-books. E-books are for sale and links are on E-books page.